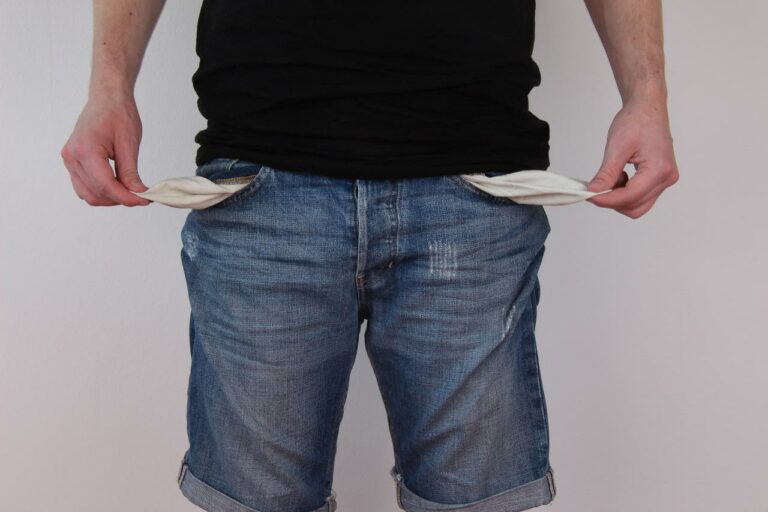 Hush, hush is like a secret ….but not really

There were many thoughts going through my mind as I listened to him talk on a subject, I have been practically chasing for a few years now

Before he began our conversation, he suggested I may want to have pen and paper handy because he would be telling me some secrets and tips I may not want to forget

And so, I made sure to grab that pen and paper

You see one of the reasons for my excitement was because of the man I was having this conversation with he was not just anyone talking business with me, he was one who mastered the trade penetrating its many thick walls to earn millions

I was ready to listen and write down every word

He began by mentioning what I knew extremely well

He discovered the potential to make money online twenty years ago, the shiny object became his obsession as it has for thousands of want-to-be online entrepreneurs.

Along the way their children were born and as life and job continued so did his determination to conquer the shiny object, more tools and knowledge acquired more sleepless nights still he pursued and persevered

By now the choice to pursue or quit was no longer his, he owed money and the household bills just kept mounting with the cycle of taking from Paul to pay peter becoming unbearable

It was not particularly simple when this thing with the internet started out, and so it was for a long time a trial-and-error process, tools were constantly changing software and hardware continually evolving, it was like a moving target with moving costs

Training programs also came and went leaving behind many perforated and empty pockets and those who made it became a boys’ club of sorts describing themselves as gurus or experts selling their tools and training programs for experts’ fees and they still are……….

He finally did it! He cracked the vault and conquered the shiny object to the tune of millions, he told me and thousands of others he now is enjoying the financial freedom to enjoy time with his family and wants to share in to help

And having accumulated an extensive amount of knowledge and experience on internet business, plus the financial freedom to back him up, he is on a mission……….

A mission he says to help many of us determined and needy willing to be teachable and to learn, willing to put in some work and invest in ourselves

I could go on and on some more about his story, but I will leave it right here because

I would like you to meet him as well

I am glad I did